The most important decision you’ll make in a game of Fortnite? Where to land.

Land too close to a large settlement and you’ll get killed quickly; land too far away and you run the risk of getting caught in the storm or not finding good loot. We’ll make that choice a little easier for you. Here’s a list of the five best landing locations in Fornite.

As a general rule, all of the following locations are unmarked on the map. Landing at an unmarked location is a good way to avoid the initial rush and stay alive longer, as most players tend to drop in on larger, named map locations. 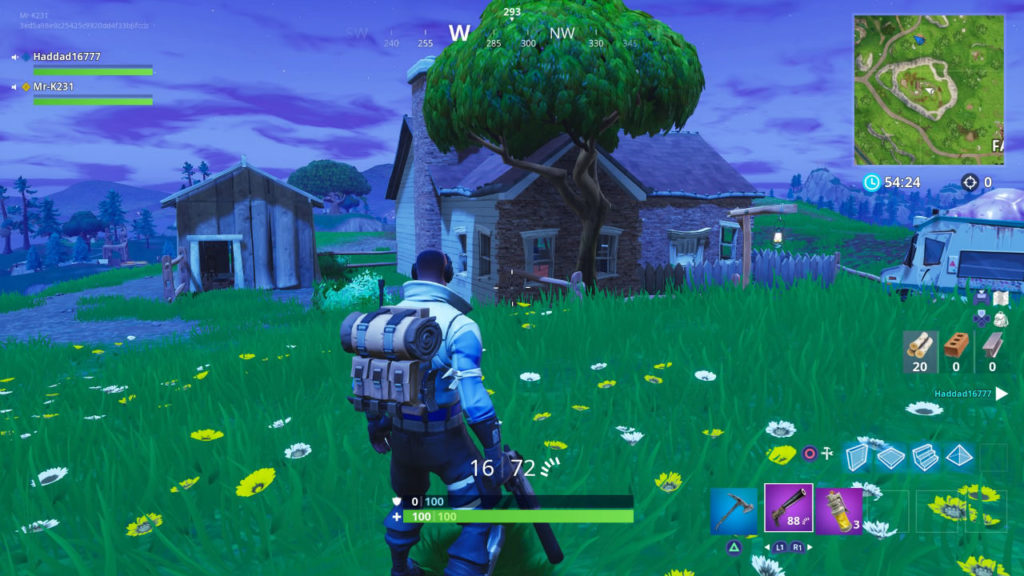 This lonely house is located on a hill to the north of Fatal Fields and just south of Salty Springs. The hill offers good natural defenses, as any players that don’t land here initially will have to build a ramp to gain access from below. The house contains several loot drops and chests, and also includes a hidden attic area if you break in through the roof. A vending machine is also located at the end of the driveway near a shipping container. The Hill House offers good natural defenses to keep other players away, as well as a good selection of supplies and plenty of breakable items to stock up on building materials. Once you’ve cleared the place out, you’ll be well equipped to move on to any one of the nearby settlements. 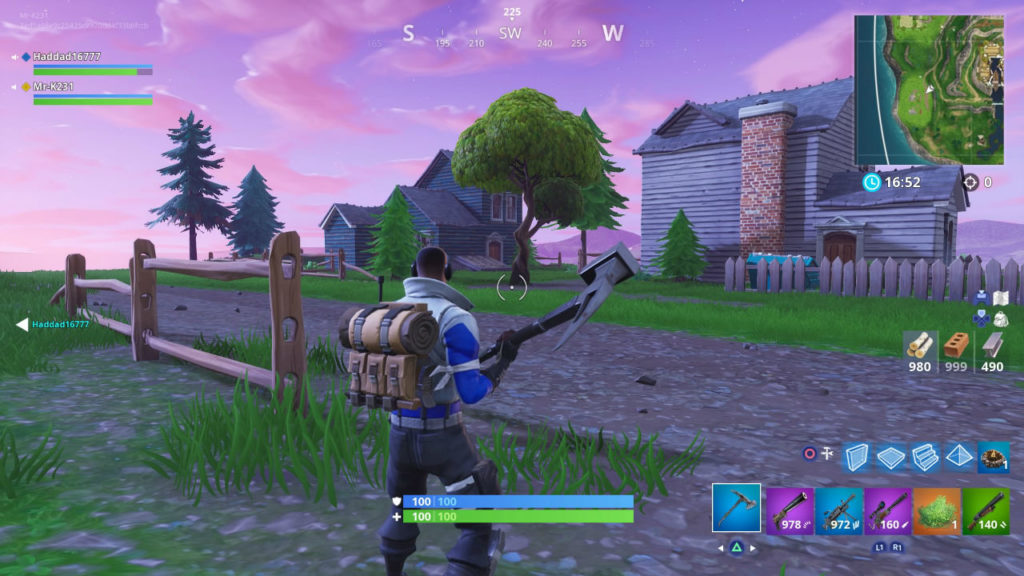 Just to the south of Snobby Shores, you’ll find these two houses along the coast. Like most houses in Fornite, they contain a good selection of supplies and chests. They’re also far enough away from Snobby Shores that you should be able to avoid any players who land there. We recommend a quick search of each house before looping around to the south, beneath the mountain where the Viking village is perched. This way you’ll be well stocked on supplies and will have plenty of natural cover between you and the nearest named locations. These houses are also easy to defend, should you choose to fortify them and hole up inside. 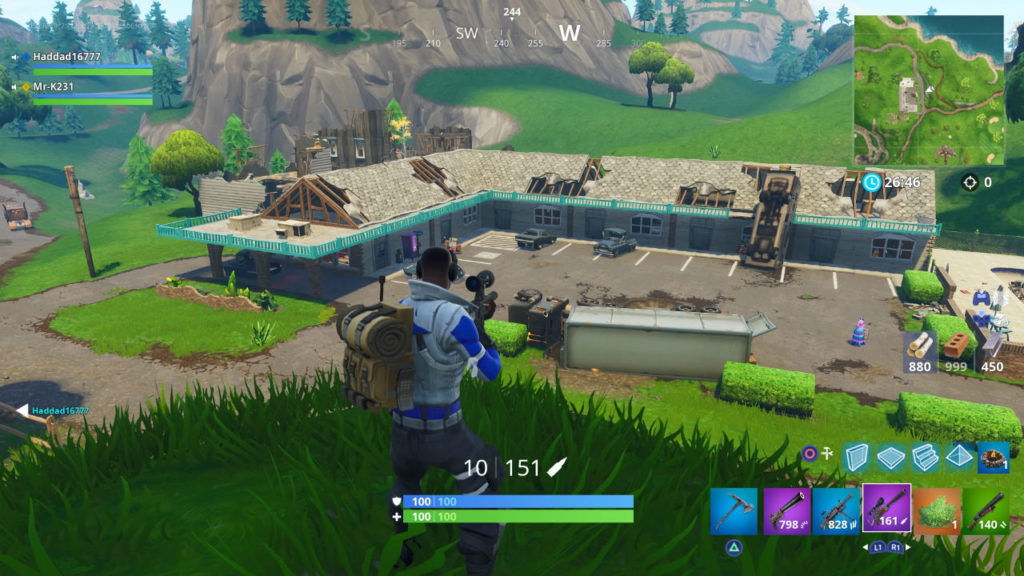 This motel just to the west of Lazy Links is the perfect location for an initial drop. The building itself is spread out, with a maze of rooms within that offer plenty of cover. You won’t have to go room to room to search for supplies, though. The building is broken down and dilapidated, and broken interior walls mean you can search multiple rooms while staying safe inside. There’s usually a large number of ammo crates and chests inside, but if you don’t find any good loot, don’t worry. The abandoned house just behind the motel also offers a good selection of supplies, weapons, and other items. 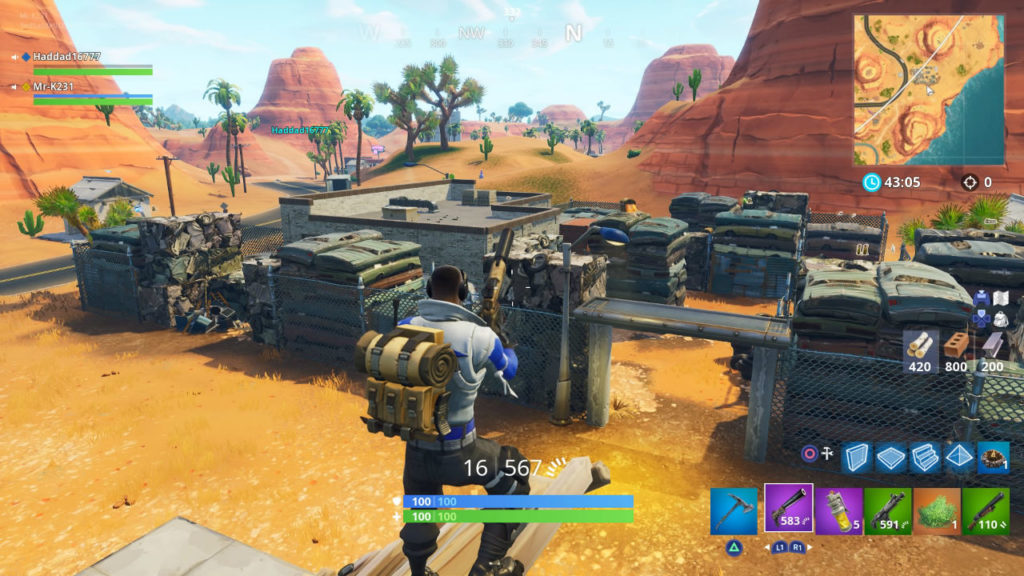 This junkyard, located just to the south of Paradise Palms, is just like a mini Junk Junction. It’s also a veritable treasure trove, with a huge amount of chests and floor drops located throughout. It’s also a good source of metal resources if you choose to break down the piles of junk within. These piles are also excellent cover should anybody open fire on you from the surrounding area. It is very close to the edge of the map, however, so players should be prepared to search quickly, then move inland in the event of an approaching storm. 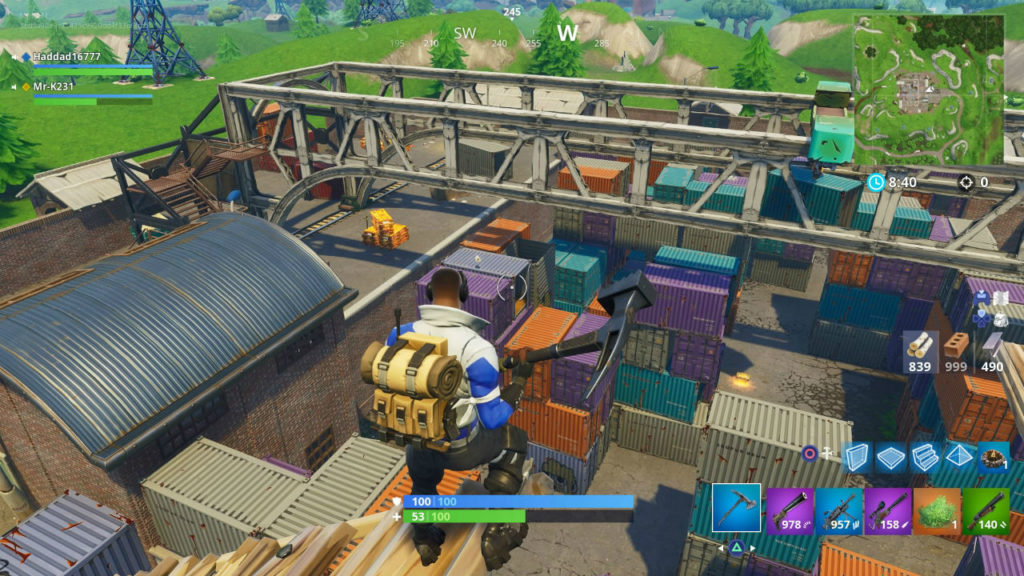 This unmarked freight yard is a massive location just to the north of retail row. Its main feature is a maze of shipping containers located in a low basin, with a huge cargo crane looming above. As one might imagine, these containers contain chests, floor drops, and other loot. The maze of containers is also a good way to flank and avoid opponents, and should anybody try to fire down at you from the outside, it has multiple entrances and exits in the form of several stairwells and ramps. As an added bonus, it’s also fairly far inland, which means there’s a good chance that you’ll be able to take your time fortifying the location as the storm closes in around you.

See our numbers on the map below for the exact locations of the areas detailed above: 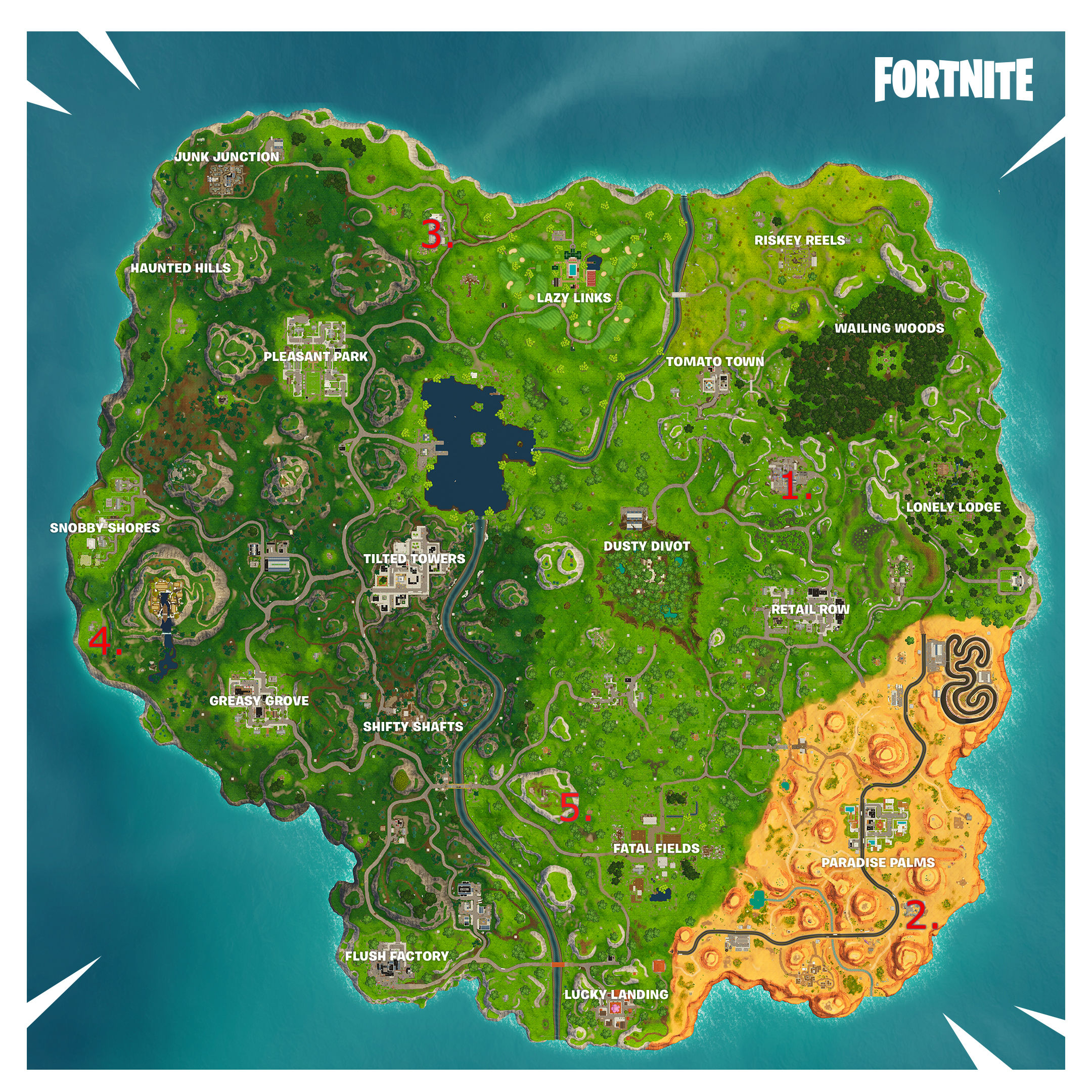 Dropping in at any of these locations means you’ll be well prepared for the match ahead with a good selection of weapons and supplies. Whether you choose to stay put or head out and hunt down your opponents, you’ll have a definite leg up on your competition.

The 5 easiest ways to win your first Fortnite match

The 3 best weapons in Fortnite

What to do when your Fortnite account gets hacked