If there’s one thing that any Fortnite player knows, it’s that the game isn’t just about shooting and building. It’s also chock full of easter eggs and other secrets, with new ones added on a regular basis. Want to get a look at these secret locations but too busy dodging bullets to search for them? Check out the list below to find 5 of the best secret areas on the Fortnite map. 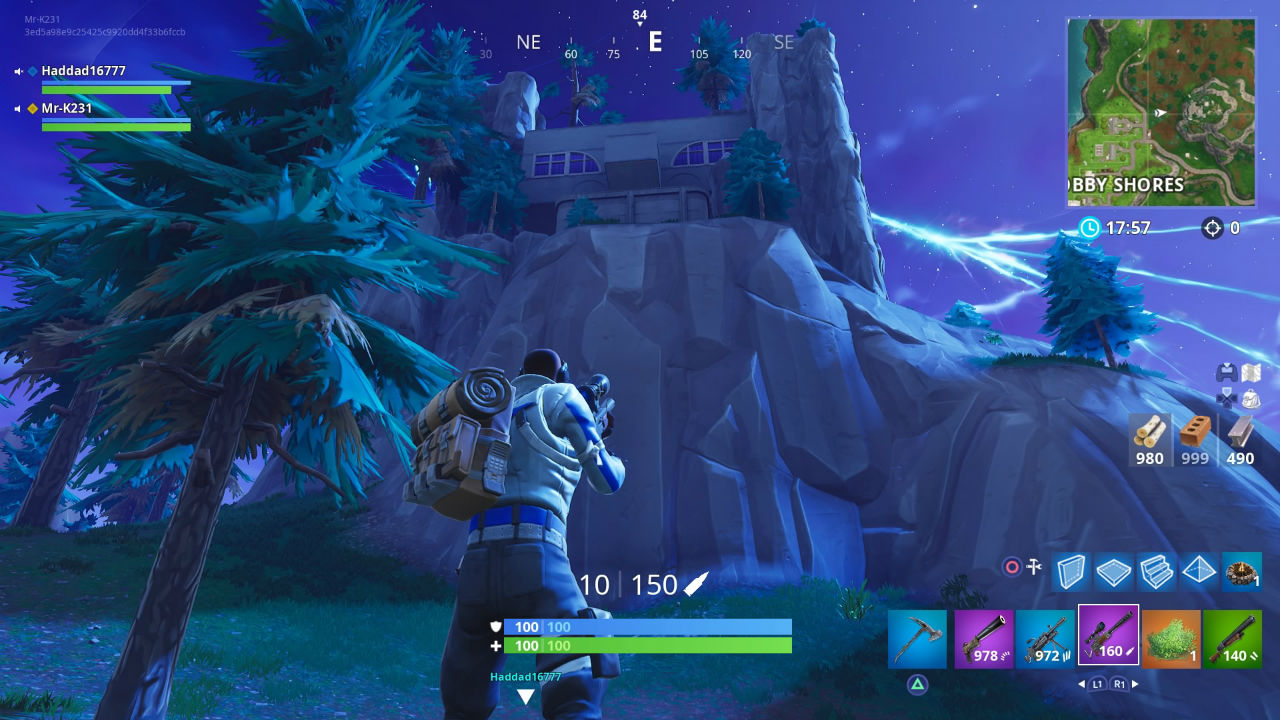 Cleverly camouflaged into the mountainside to the east of Snobby Shores, players can look up and spot this monolith looming above. There’s no way inside from ground level, but players who parachute to the top of the mountain or build their way up will find a secret entrance to a supervillain lair worthy of any evil genius. Complete with a missile silo, sleeping quarters, a garage, and plenty of chests and loot, it’s the perfect place to stage all manner of world conquests. Players might also recognize this bunker as the staging ground for the missile launch that cracked the skies and ushered in Fortnite Season 5. Though the missile is long gone, could it be possible that the villains are planning something else for this huge bunker? 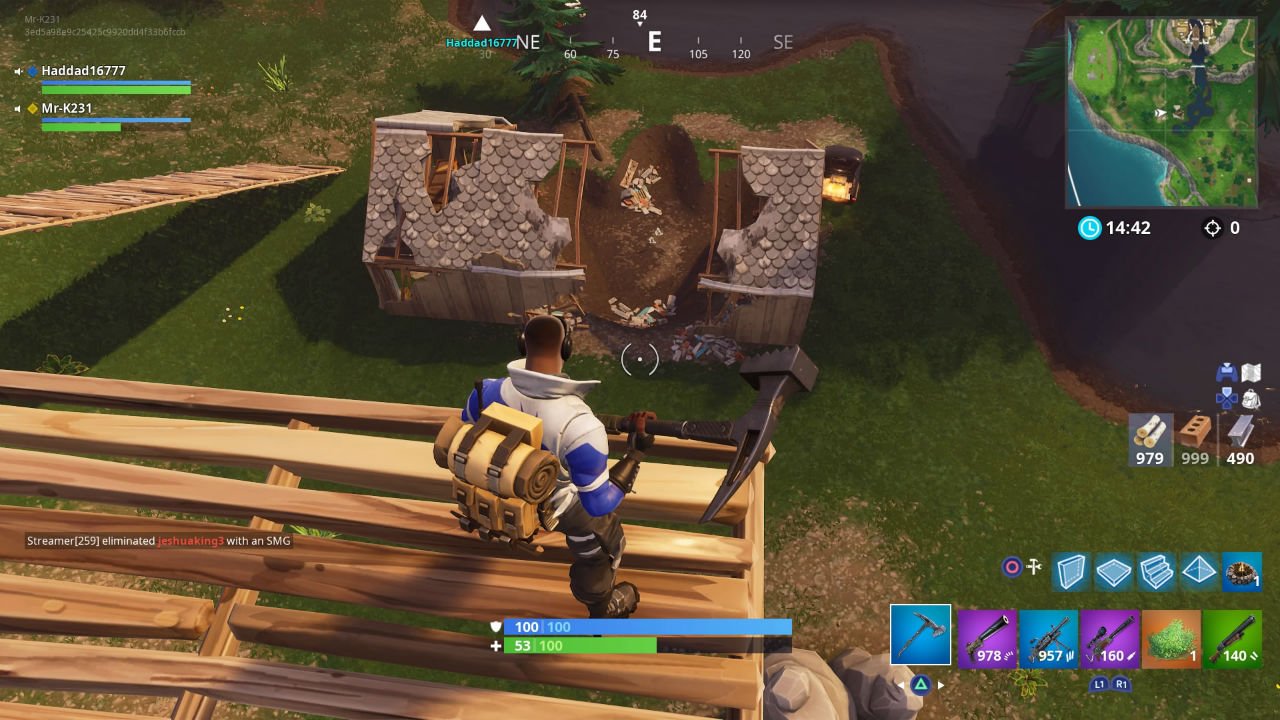 Located in the wilderness to the south of the Viking encampment, players will find a river and a small, broken down shack. Players can find some supplies and a couple chests, but may notice something else amiss about the shack. Looking down on the hut from above reveals a massive dinosaur footprint, the apparent cause of the shack’s destruction. This is the only visible dino footprint in the area, so what could it mean? Can we expect a dinosaur to fall through that crack in the sky? Or is the Fortnite team hinting at a future season? For now, only time will tell. 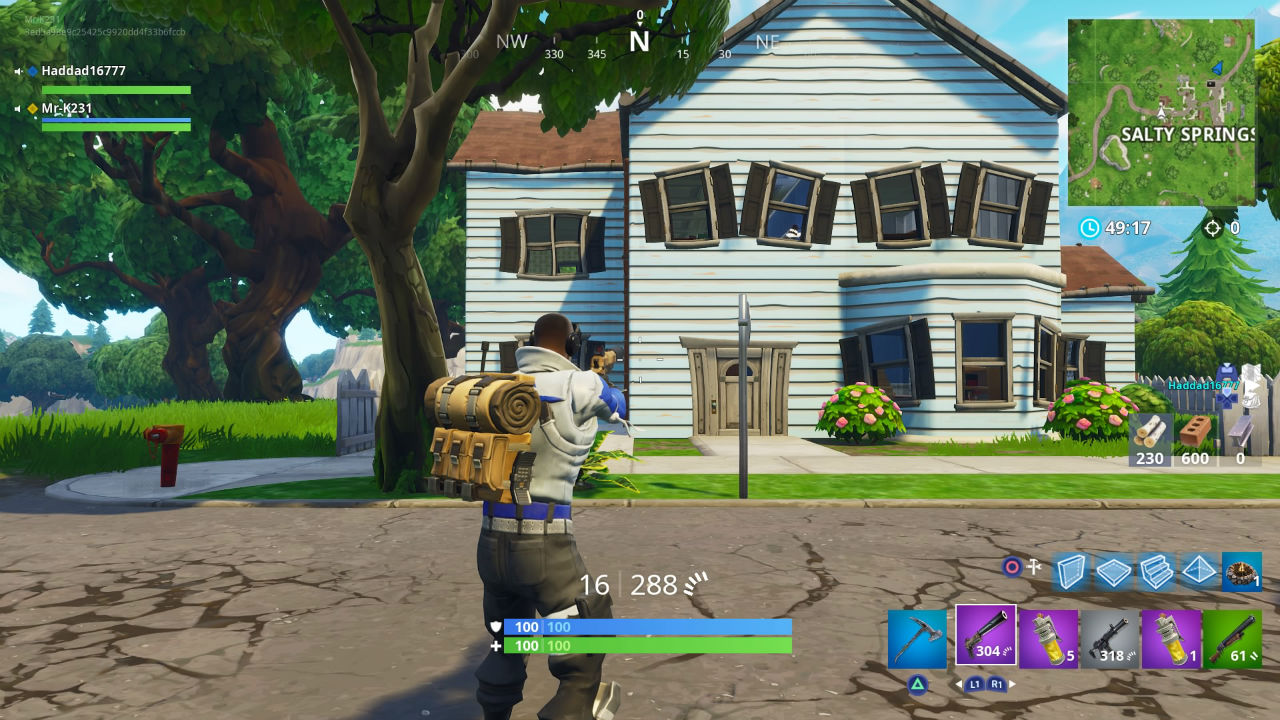 Players who find themselves in Salty Springs should head to the western edge of town, where they’ll be able to see the light blue house pictured above. Exploring the house will reveal a typical suburban interior and plenty of supplies, but there’s more to this place than meets the eye. Heading to the basement, players will notice a cracked floor tile hidden beneath the stairs and concealed with boxes and other debris. Players can mine out this tile to reveal another set of stairs that lead down into… 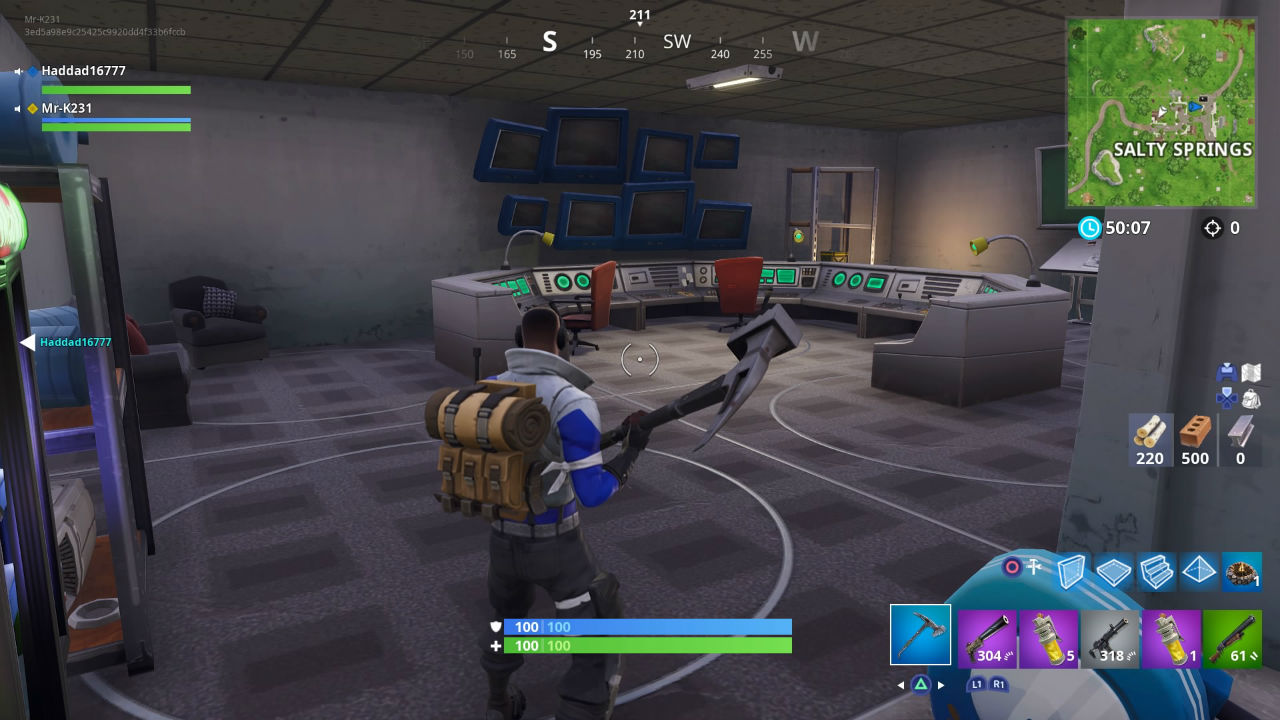 A fully fledged, high tech bunker and command center fit for any post-apocalyptic survivalist. The place even includes a gym and bathroom facilities (as well as plenty of other loot, of course). So, what’s this bunker’s true purpose? There’s been no answer so far. Perhaps the home’s owner is just a friendly neighborhood doomsday prepper. 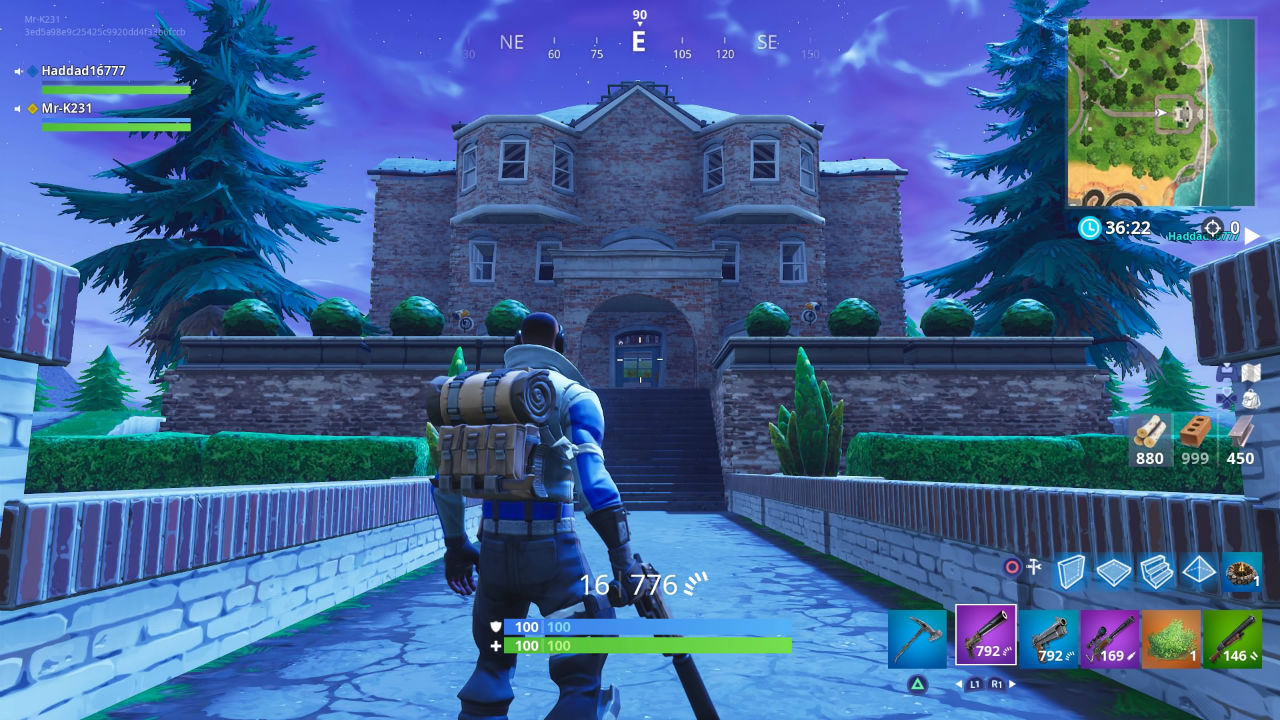 Located at the far eastern edge of the map, players will find a large, gated manor house, pictured above. The interior is massive and houses multiple floors, but there’s even more to be revealed beneath. From the front door, head to the left to find an opened passageway beneath the staircase. Heading into the passage will reveal the manor’s true secret. 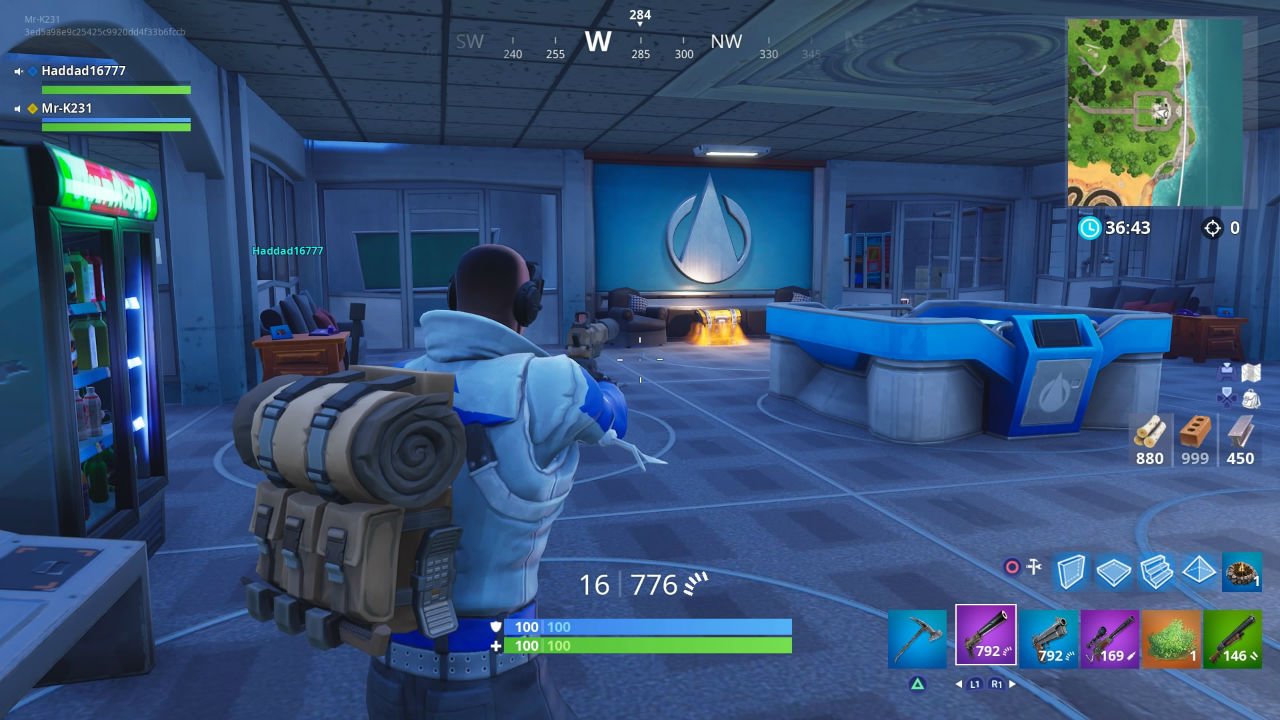 The manor hides the counterpart to Snobby Shore’s super villain lair. Though not quite as large, it’s still just as impressive. Built right into the cliffside, players will be treated to an expansive view of the ocean beyond… just be careful not to fall in! 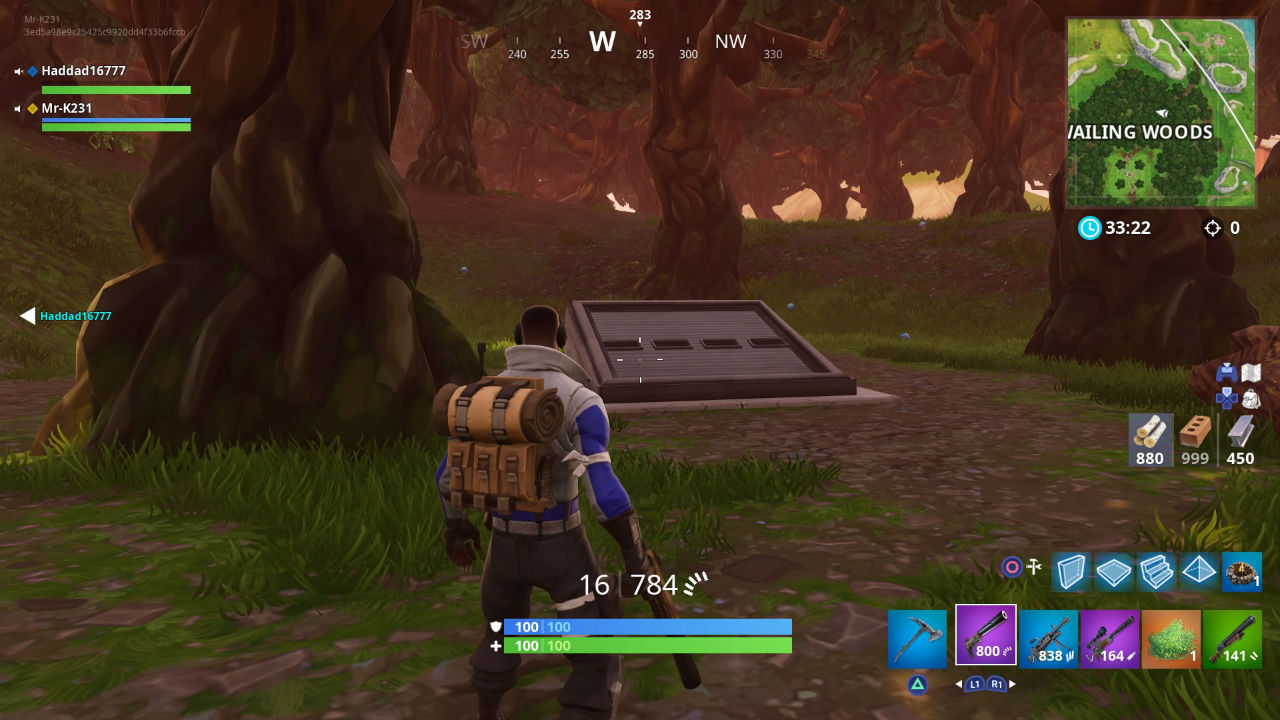 A mysterious hatch has recently popped up on the northeastern side of the Wailing Woods. Hidden in a small grove of trees, this hatch has proven impervious to harvesting tools, guns, and explosives. There’s also no obvious way to open it, though mysterious markings located on the back edge of the Hatch hint at something more. Perhaps Fortnite is about to see it’s own version of the Dharma Initiative. Get ready to enter those numbers, brotha.

Check out the numbers on our map below to find the exact location of each of the secret areas detailed above, and happy hunting! 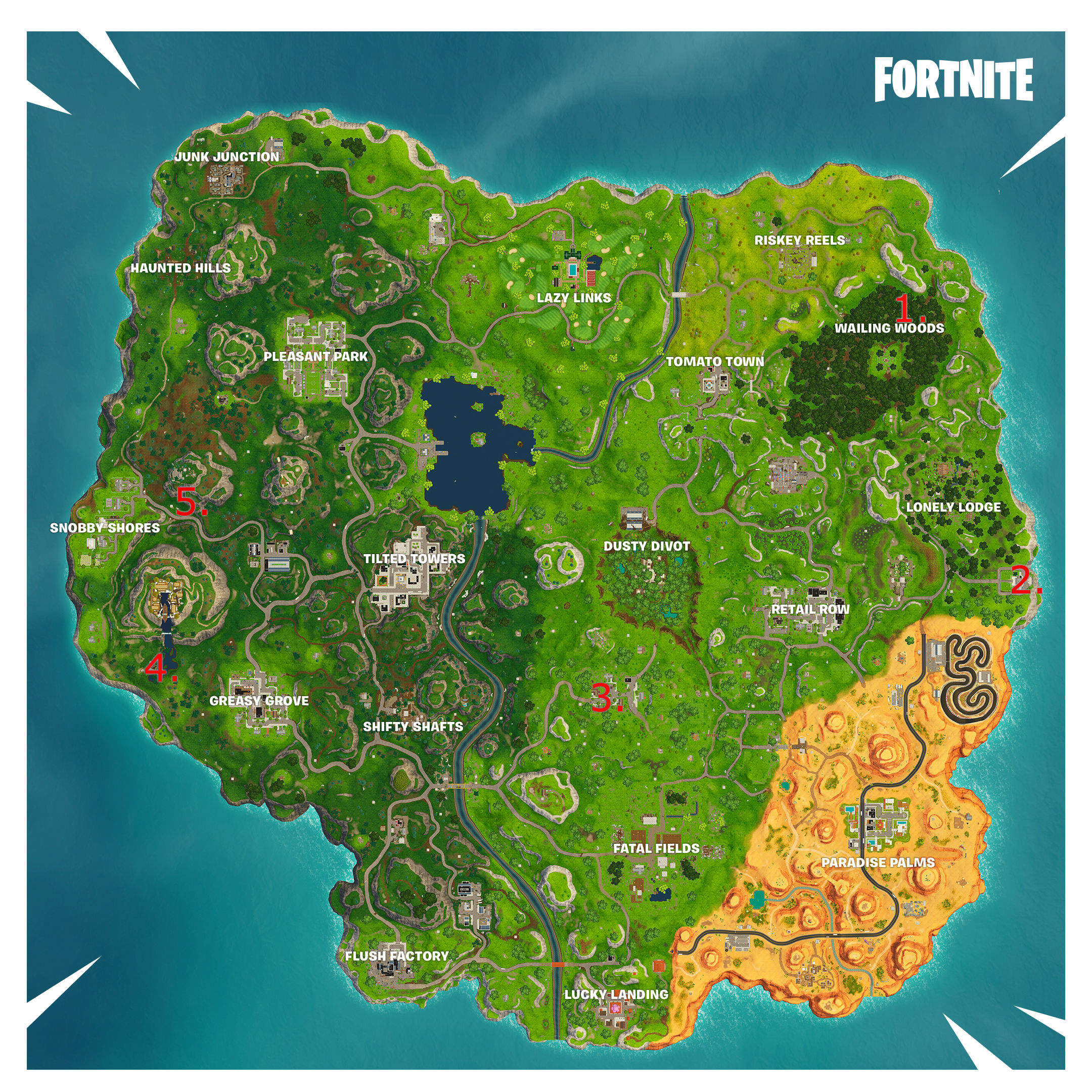