Congratulations on making it to the third and final training of our Fortnite Gym! Here, the concepts we’ve discussed so far are taken to their absolute limit, and a few exceptional skills are offered. This section builds upon the others before it, so don’t forget to check those out before moving on. 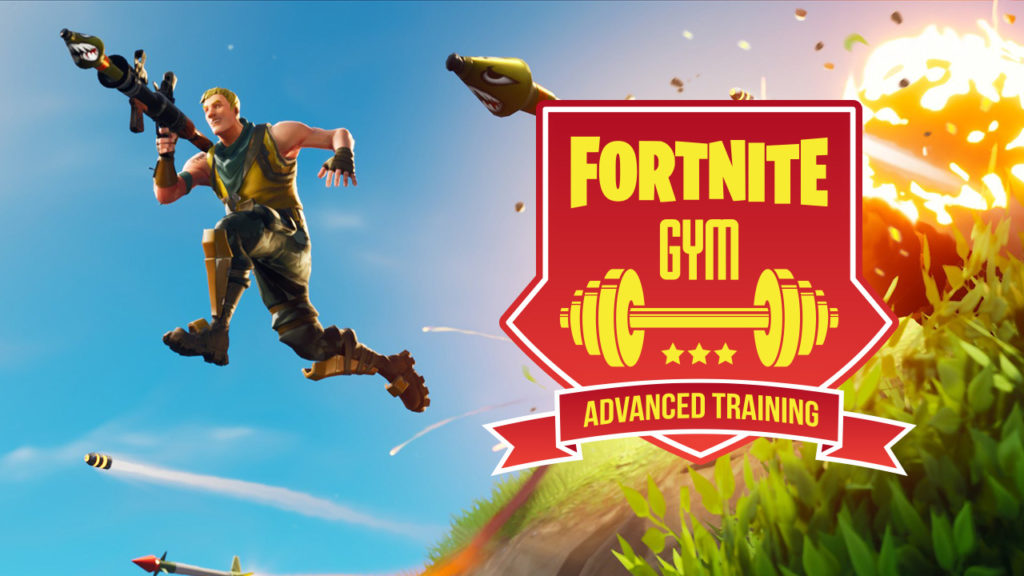 You excited for this? We are!

Serve up the freshest of victories with the new Living Large Emote.

When you give 110% and its still not enough. from gaming

Why not start in with a simple truth? The master Fortnite player should be able to hit anyone anywhere at any time if any part of the enemy is showing. Now that you’ve taken time to breathe, to think carefully about your shots, and to gain experience with copious amounts of battle, these skills will slowly hone themselves to a razor edge.

The only thing we’ll add is that Fortnite muscle memory is a perishable skill. Try to be consistent, even if you can only hop on for a single game each day. That will keep you in shape for the next match!

Always know where your enemies are

Another bite of truth: once a Fortnite master spots an enemy, they never lose them.

Here’s a great build battle from Ninja to highlight this idea:

Whether by sight, sound, or good judgment, make sure you have a pinpoint idea of where enemies are at all times. Many excellent players die because they become confused during build battles. Before they know it, the enemy drops from above, swings in from the side, or drops them from below!

One solid technique to remember while building: your panels are transparent until they finish

Know yourself and your enemy 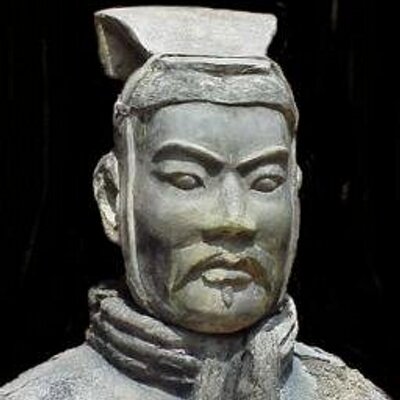 Sun Tzu, a Chinese tactician, argued that by knowing both yourself and your enemy you can win every battle you encounter. How does this translate to Fortnite?

The first is easy: know your own play style. Understand how you arrange your inventory, how you aim, how you prefer to build, how you scout a new location, and when you begin to play too erratically. Know your strengths and your weaknesses. Know yourself.

The second is harder, but can be roughly translated to: learn the patterns enemies show. You’ll come up against thousands (possibly millions) of enemy players in Fortnite, but you’ll begin to see common themes: some rush while others hang back, some build while others hide behind cover, some destroy your walls while others wait for you to peek. Again, figure out the strengths and weaknesses of typical “types”, then use those to your advantage.

It’s like Pokemon: if you can quickly detect how others fight, you can alter your personal strategy to best counter their moves.

And a quick example, for the nonbelievers… have you ever noticed how many snipers will stand in the open, waiting for a shot? Don’t give them the satisfaction: move somewhere else rather than trying to get a shot in… unless you’re definitely the better sniper.

In Fortnite, this means: learn to juke, son!

Remember, long ago, those enemies who dodged your fire (before you learned to hit anything, anytime, anywhere) just by crouching, then avoided your next shots with a quick jump? Every time you fired, they moved in unexpected ways to keep you missing.

Learn to do this!

Start by recognizing your basic options: jumping, moving side to side, crouching. Learn to move and use those in battle while still maintaining accuracy.

Next, add in the environmental factors: there are often cars, bushes, fences, trees, houses, mountain, rocks, etc. across the battlefield you can use for temporary, quick cover. Use your surroundings to your advantage.

Finally, remember there are items that help. Carry a port-a-fort and throw it down in the middle of battle. Use impulse grenades to shake things up or gain distance. Throw down a bounce pad for distraction, or for fun.

The point is don’t stand still and get shot!

“Wut?”, you might be asking. “Am I a military interrogation specialist or a video game player?”

Simple answer: be both.

Think about every time you were stressed in the middle of combat. Then, remember that scenario and use it against your opponents. For example:

Has an enemy ever “laser-ed” you? This is when an enemy unleashes a hail of bullets from a large-magazine weapon (think gatling gun or drum gun) and destroys every wall you try building until they have to reload or switch weapons. You may remember that even once they finished firing, you remained under cover for a few more seconds, hiding.

That was psychological warfare: unleashing a stream of fire to keep enemies down conveys the idea, “I am in control.” Once you think you’re up against a superior team, you stop playing to win and play to “not lose,” which subconsciously makes you weaker.

Think critically about those feelings and use them yourself!

Also, if someone does the same thing to you again, teach yourself to stay calm, then fire during a lull (but be careful, they may be waiting with a sniper). Or, on the other hand, scare them with accuracy! Most large-magazine weapons aren’t very accurate, so show that dude who’s boss with a well-placed shot from a high-damage weapon. A burst assault, sniper rifle, revolver or hand cannon will do! Even if the person keeps firing like mad, you’ll feel like you’ve gained the upper hand while they’ll begin to understand they’re outmatched. Psychological warfare. Boom.

We’ve discussed building and building for combat. Now, it’s time to learn everything else:

1. The general rule is: have build materials!

Harvest as many build materials as you comfortably can during the first moments of the game and keep that going later on. The goal is to have at least 999 materials in total once you leave the first area. If you’re good, enemies you encounter will help by providing their materials…

You can build walls, ramps, floors, and ceilings. Now figure out how to change them quickly: make doors, half-walls, and arches. Take panels from the floor and make ramps into stairs. Turn ceilings into half-panels. Learn to rotate ramps before the build so you can run down, rather than up.

Know this so well you can do it quickly under fire!

Bounce pads, jump pads, spike traps, and bonfires all perform great functions. Utilize each: create spike traps to protect your back or repel other jump padders. Use bounce pads at the bottom of your fort so you can land softly if it’s destroyed. Use jump pads to scout or maneuver into enemy forts.

Once you get better, start using your imagination: build a spike trap over a bonfire to lure enemies in. Use horizontally-faced bounce pads to move around the map quicker.

4. Put it together and what have you got…

A building monster! Learning to build in Fortnite is like playing an instrument and singing: at first, you have to learn where to put your fingers. Then, you learn a few cords. Later, after a good deal of practice, you can play perfectly while singing at the same time.

On that note, this marks the end of our training. There’s no way to say this enough: have fun! No matter what, Fortnite’s about having fun, though winning just makes the game more entertaining! If at any point you’re not enjoying yourself, take a break for a while and relax. Then, get back in the action once you’re ready to roll.

Want to start over and rebuild your skills? Hit these other circuits in our gym:

Keep practicing, keep enjoying yourself, and we’ll see you on the battlefield!