With billions of players worldwide, Fortnite has become a global phenomenon. People from all walks of life are dropping in from the Battle Bus and are trying to achieve that elusive Victory Royale. Those that aren’t playing are tuning into the countless Fortnite streams now on Twitch. Whether you’re new to Fortnite or just looking for a new favorite streamer, here are 10 of the best Fortnite players on Twitch. 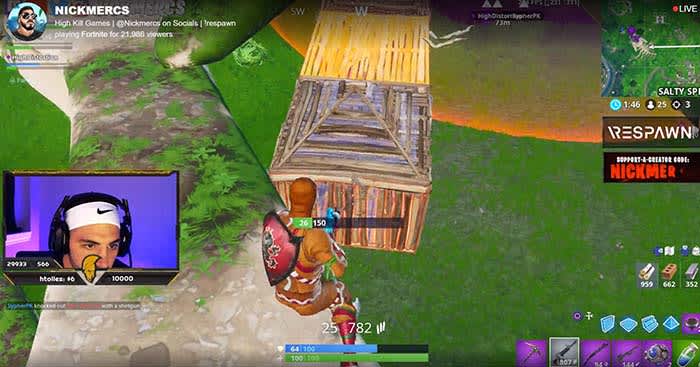 If you’ve been following the Fortnite World Cup, you might have heard about Bugha. Bugha is the current Fortnite World Champion and a recipient of $3 million. Wouldn’t you know it, Bugha has a Twitch channel!

If you want to see the master at work, check him out! 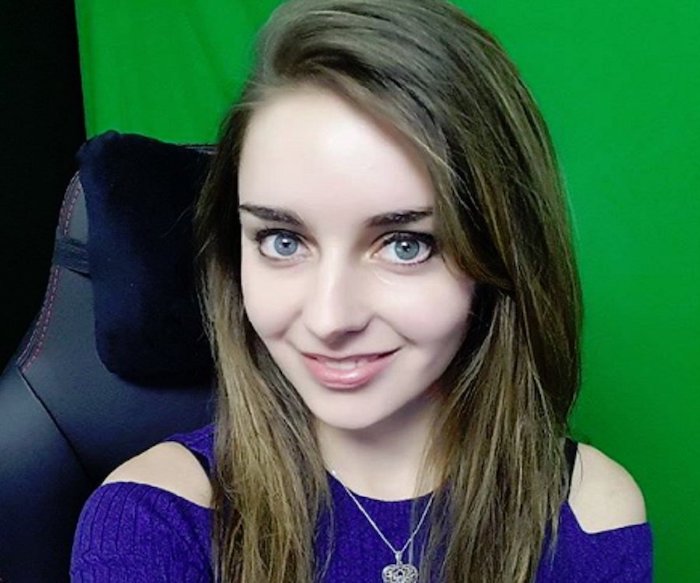 Loserfruit is a Twitch streamer and Youtuber hailing from the land down under. She got her start playing Overwatch and Fortnite, but also occasionally streams other games such as Apex Legends and PUBG. Aside from her Twitch and Youtube channel, she also runs a second channel under the handle “Lufu.” There, viewers can check out some pretty hilarious prank videos and vlogs about her life rooming with a group of Australian streamers known as Click. 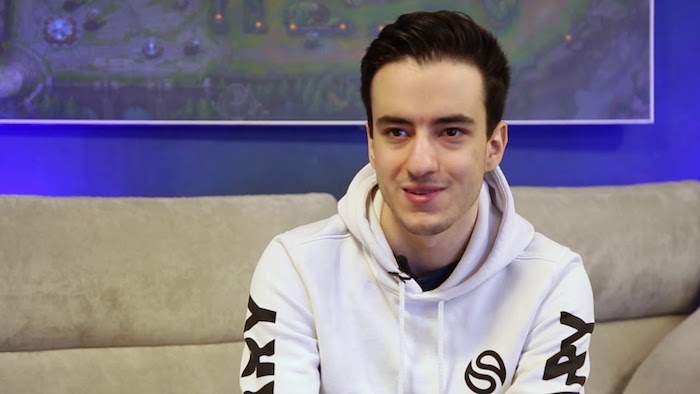 Anybody not already familiar with Airwaks may recognize the name from the recent Fortnite Celebrity Pro-Am, where he and musician RL Grimes took home first place. Hailing from Switzerland, Airwaks stopped studying to be an IT professional in favor of pursuing a career as a professional gamer. He got his start playing League of Legends, but eventually retired from LoL to become a pro Fortnite player. 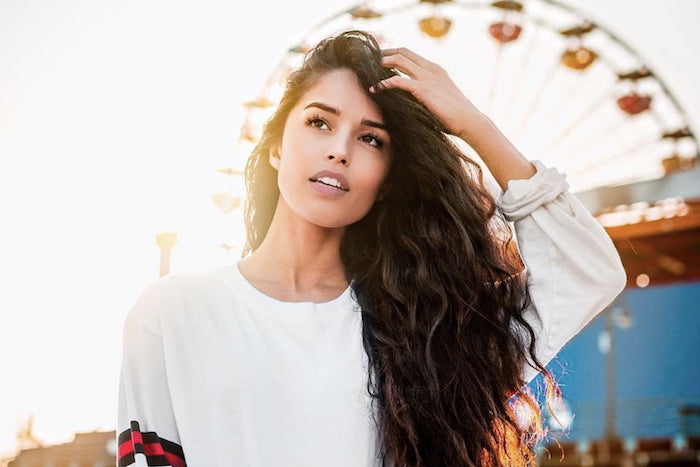 Valkyrae is a force to be reckoned with. Though not solely a Fortnite player, Valkyrae is a true pro and has been breaking down barriers for women in gaming since she started streaming after college. Eventually building up a major following, she became the first female player for the 100Thieves esports team, and constantly advocates for women in gaming. She can often be found playing for all female teams, and even paid off her mom’s debts using her Twitch earnings. 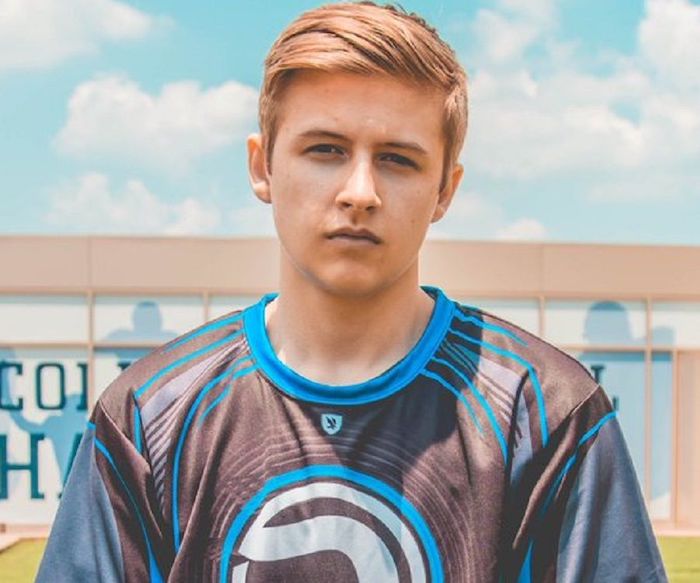 Though he got his start playing H1Z1, Symfuhny soon transitioned to Fortnite, where his popularity skyrocketed. Aside from his streams, Symfuhny is known for his killer editing skills. His professionally edited and often hilarious highlight reels have earned him even more of a following, and he currently reigns as the 4th fastest growing channel on Twitch. Currently, he plays competitive Fortnite for NRG Esports. 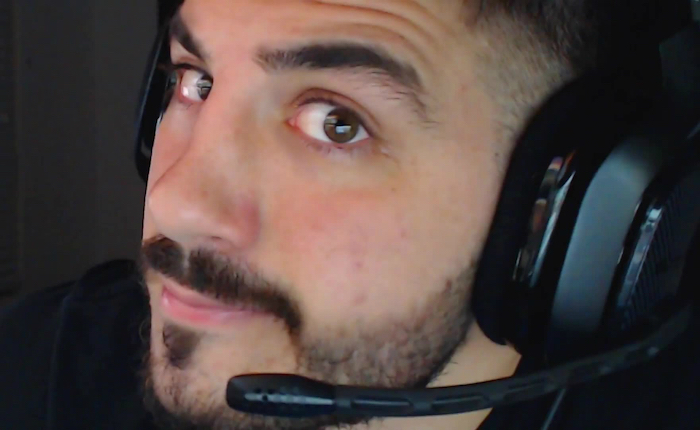 NickMercs is a gamer that isn’t afraid to make a scene. Originally breaking into the competitive world with first person shooters like Gears of War and Call of Duty, NickMercs became known for his brash, over-the-top personality and trash talk. Not afraid to cause controversy, NickMercs has been involved in some very public feuds and rivalries with fellow streamers. NickMercs is also notable for playing with a controller, busting the myths that mouse and keyboard gamers reign supreme. He has also made a name for himself in the Fortnite world by always landing at Tilted Towers. 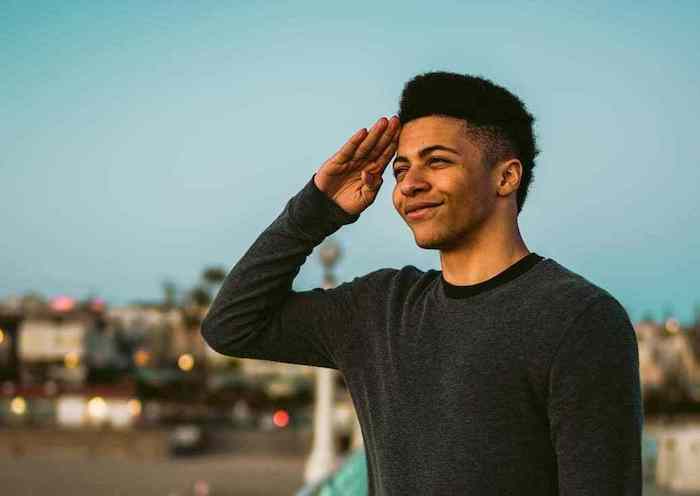 Myth is nothing short of a prodigy when it comes to building in Fortnite, and any player looking to improve their skills in that area would do well to tune to his channel. It’s widely agreed that Myth has been the best builder playing the game since its inception, and it’s hard to describe his fort making skills as anything other than jaw-dropping. His building expertise has earned him a major following… and a net worth of over $2.5 million. 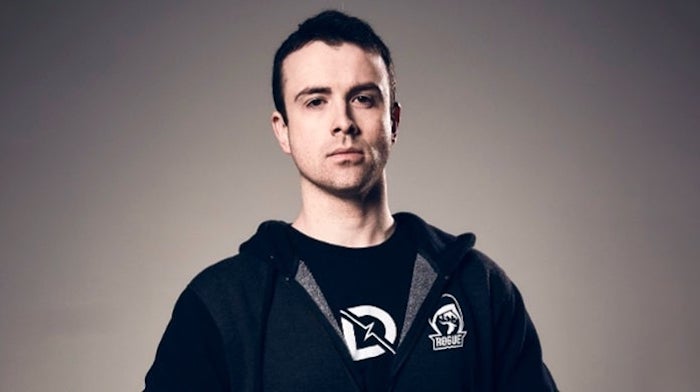 DrLupo is a lifelong nerd who started out on the tabletop, playing such classics as Dungeons & Dragons and Warhammer. When he made the switch to streaming, he was a dedicated Destiny player and amassed more than 7,000 hours in the game. Eventually, he transitioned to Fortnite, and is known for his frequent charity streams. In 2018, DrLupo’s charity streams raised a total of $1.3 million for the St. Jude Children’s Research Hospital. 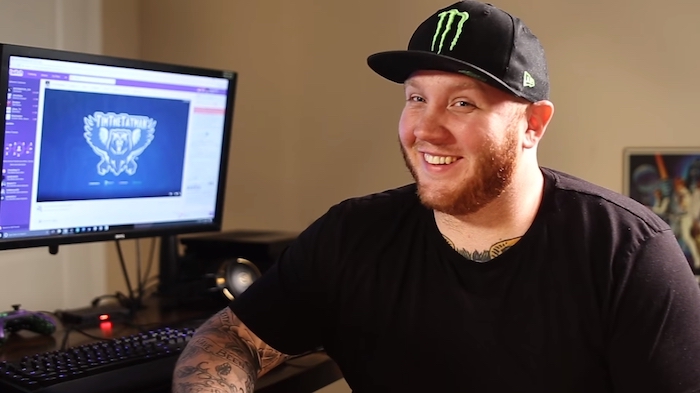 Though some may say he isn’t the best player out there, TimTheTatman’s warm personality and colorful sense of humor have made him into one of Fortnite’s most popular streamers. He got his start in the FPS realm, where he would frequently play games such as Call of Duty and Overwatch. He is also known for throwing in a trademark flex during each session. After transitioning to Fortnite, Tim now plays as part of a team that includes Ninja and DrLupo. 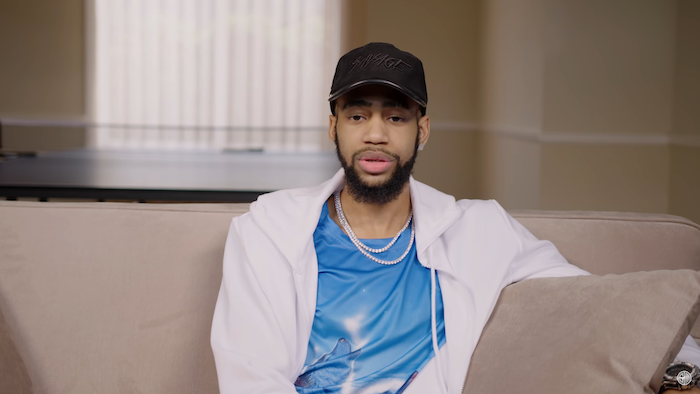 If you’re looking for consistent, quality content, look no further. Daequan provides a steady stream of Fortnite content to his eager audience, with streams every day and highlight reels and other videos posted to his Youtube channel. He currently holds several Fortnite records, including the impressive feat of racking up 39 kills in a single game.

What’s in store for Fortnite Season 10 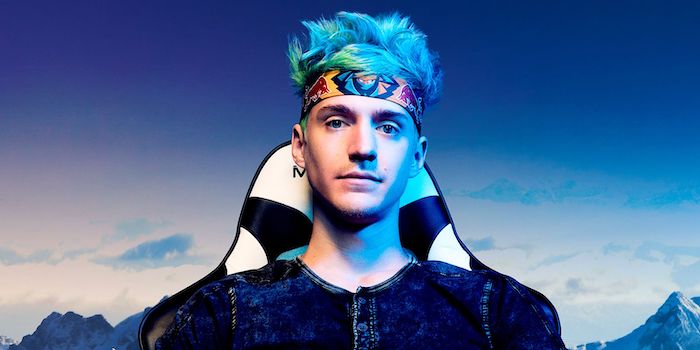 Even people who have only a passing familiarity with Fortnite have doubtless heard the name Ninja. Ninja is an iconic and extremely skilled player that has played for several professional teams and has smashed several Twitch viewership records. He also made history as the first esports player to appear on the cover of ESPN Magazine. Whether you’re new to the game or a seasoned veteran, Ninja’s channel is a must-watch.

Thanks to Fortnite, the EU has taken steps to curb big tech companies